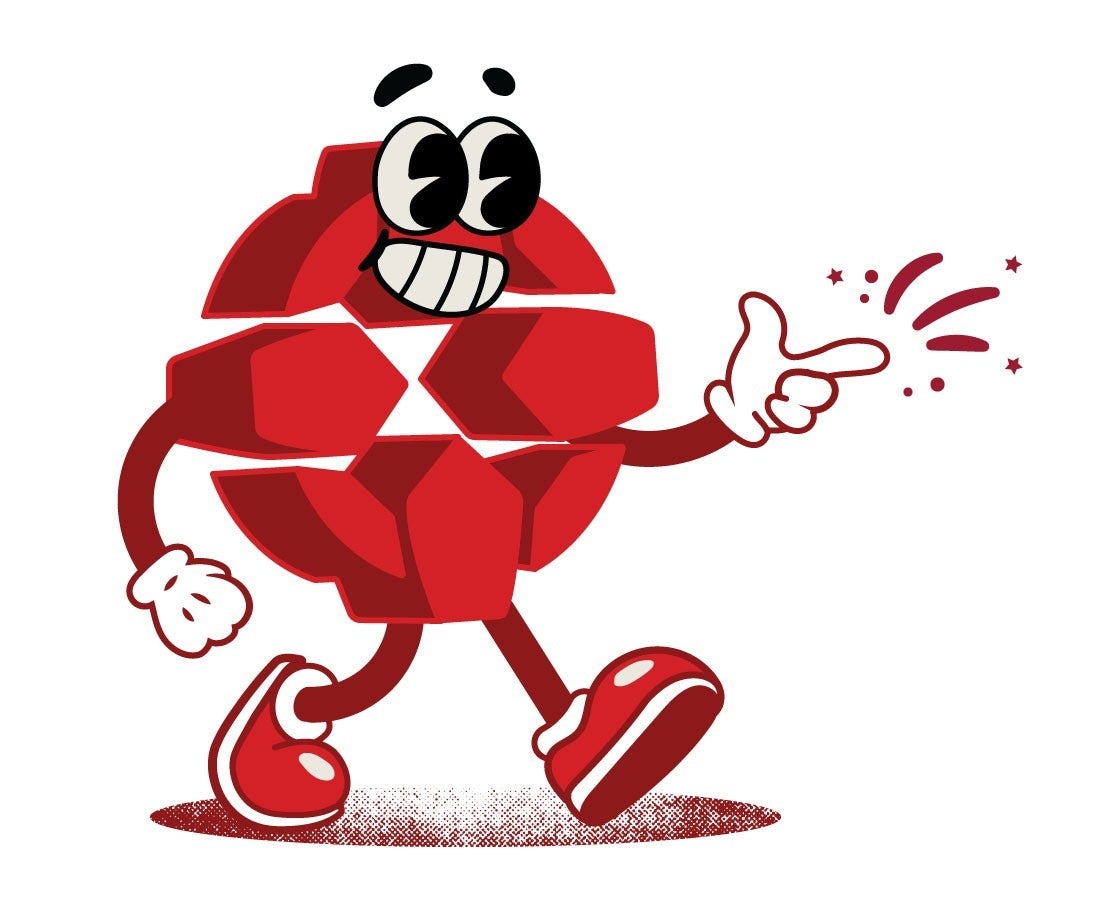 A list of all created pages within this wiki guide, ordered alphabetically.

A playthrough of Sega’s 2009 beat ’em up game for the Nintendo Wii, MadWorld.

MadWorld is one of those games that, despite being one of the best games released on the Wii, went utterly ignored and was by all accounts a commercial failure. Shortly after the game was released Sega slashed the price in half, hoping to boost sales. It didn’t work. The game barely sold 250,000 units worldwide in its commercial shelf-life, so if you do want a copy of MadWorld, you can easily grab a still brand-new one for under $10. For such an epic re-envisioning of The Running Man, that’s an awesome deal.

For everyone that used to complain that the Wii was all waggle-filled shovelware, MadCity is a prime example of games that tried to buck that trend.

It’s a hyper-stylish 3D beat ’em up and was the first game produced by PlatinumGames, who would later go on to make Bayonetta, Metal Gear Rising Revengeance, Wonderful 101, etc. The company was created largely from ex-Capcom and Clover staff (Viewtiful Joe, Okami, Devil May Cry), so they definitely had the chops to pull it off.

And man, did they pull it off.

The black and white graphics are pretty striking to look at, and like Sin City, the only semblance of color you’ll get happens once the body parts begin to fly. The carefully rendered blood jet/mist/cloud effects paint the screen crimson on a regular basis, making for some incredibly dramatic visuals.

The game looks amazing, no question – far better than many PS3 and Xbox 360 games of the time, providing you can excuse the fact that it’s only an anamorphic 480p picture. The framerate generally holds steady at 30fps, and it’s absolutely gorgeous in motion.

The style also helps to tone down the extreme amount of violence. Since there aren’t any photo-realistic depictions of dismemberment here, the acts are often (and purposely) delivered as comical asides more than tributes to Caligula’s worst moments. That’s not to say that the game is appropriate for kids – it absolutely isn’t – but it isn’t nearly as offensive as you might imagine once you get over the shock value of some of the opening scenes.

The audio is on-point as well. I’m not a huge fan of the rap-fusion soundtrack, but it is well-produced and suits the stage setups well. The chainsaw effects are all harsh and threatening, most of the action is accompanied by a heavenly chorus of screams and wails, and the voice acting is *awesome*. The script is gleefully vulgar, loaded with tasteless verbiage, and it’s f*cking hysterical. How can it not be when you’ve got John DiMaggio hamming it up on the commentary?

The controls take a bit of getting used to but they work well, especially for a game that requires use of motion controls. You move around with the stick on the nunchuck and do punch-combos and jumping with the standard buttons. You swing the controllers to slice with the chainsaw and to uppercut bad guys into harm’s way, and you’re given quicktime-style prompts to perform special contextual actions (throwing a guy into a flaming barrel, impaling him again and again on a meat hook, etc). These are of particular importance during the boss fights, but they show up regularly throughout. Don’t worry – you won’t find yourself failing because the motion controls didn’t work. They’re reliable.

The whole game moves at a fast pace, and the regular change-ups in scenes and objectives keep it feeling fresh throughout. I especially loved the awesome Bloodbath Challenges. “Human Golf” and “Human Darts” are nothing like the usual video game renditions of those activities, I assure you.

Madworld is a fairly difficult game. I played *a whole lot* to get to where I could play it without dying, but I thoroughly enjoyed the time I spent on it. Besides, it’s a short game, and it’s not like there’s anything wrong with being made to earn the ending. There’s also a full hard mode that is unlocked once you beat the game, complete with some new weapons.

MadWorld is as much a phenomenal game as it is modern art. I really can’t speak of it highly enough. It’s a smash success as a beat ’em up, as an action game, and as a technical achievement for the Wii, so if you’re one of the three people that actually played this one, congratulations for having excellent taste! If you aren’t, shame on you. You should go fix that, pronto.

_
No cheats were used during the recording of this video.

NintendoComplete (http://www.nintendocomplete.com/) punches you in the face with in-depth reviews, screenshot archives, and music from classic 8-bit NES games!

All rights reserved to SEGA and Platinum Games.

http://papertoyz.blogspot.com/
TUNES OF THE BRAND NEW ALBUM OF SHAGGY